Whether you’re a First-person Shooter games lover or love to play casual games, PUBG addiction is nasty for both types of players as once they get started to play. PUBG (Player Unknown’s Battleground) is a Battle Royale video game that supports 100 players per match at once and parachute them on an island where they have to struggle for their lives by scavenging resources, items, weapons, and equipment as well.

For sure, you might know the increasing crazy of PUBG in all ages of players, and many players said we are living in the era of Battle Royale games. Yes, we have seen how quickly Battle Royale genre has taken over the gaming industry within a few years, and now there are hundreds of games like PUBG that are floating across the web and different play stores to play. At the very beginning, it’s quite challenging to make yourself stand between hardcore players; therefore, the matchmaking system is so reliable in choosing the opposing characters for you from all over the world.

Although PUBG Mobile is free-to-play, you need to purchase in-game items, PUBG UC, Costumes, Emotes, and many other things to make your character stylish according to the running fashion style. Obtaining PUBG UC is a bit tough as you have to spend real-world money to purchase, which may give a massive dent on your Pocket. The PUBG Corporation keeps the game fresh by introducing seasons and a variety of modes. If you’re a PUBG Mobile Player, you have a choice to earn money by setting up your PUBG Mobile Account.

The completion of missions will reward you with RP required to unlock different stuff. It introduces a set of ranks, ranging from Bronze to Conqueror, which you needed to achieve at every season. If you’re new to PUBG and don’t want to spend a lot of time to meet the higher rank, then you don’t need to worry as you have an option to Buy PUBG Mobile Account from trustworthy marketplaces, where many players can put their PUBG ID for Sale. What else, if you find PUBG a tough game and a match of 100 players, is quite long? Don’t need to worry, as many different Games Like PUBG Mobile are there, offering similar gameplay with a small number of players competing against each other. Here’s a list for you to explore.

In this list, you will find the top 5 best alternatives to PUBG Mobile. Each one is offering outstanding gameplay that pits you and other players against each other on a tropical island to be the last standing player to win and to have a chicken dinner in-game. However, other games aren’t offering Chicken Dinner upon victory.

One of the best Battle Royale games available to play on mobile devices, such as Android and iOS. If you are new and going to start your career in Battle Royale, we recommend you to go with Garena Free Fire, as it is offering quite exciting gameplay, pitting up to 50 players against each other on an island similar to PUBG and the last standing player or team would be declared as the winner. The game has three main modes as the following:

Though other modes grant you fun-filled gameplay like Zombie and others, different types of maps are there, and each one contains a series of buildings, a set of weapons, resources, and more.

Compared to PUBG, Fortnite introduces cartoonish graphics with immersive gameplay and lots of prominent features within Fortnite accounts. If you are looking for the best Alternative to PUBG, then Fortnite is perfect for you as it lands up to 100 players on an island intending to be the last standing person. The blend of Building and Battle Royale is fantastic as it grants players the ability to build a fortification to defend themselves from others.

Many giant developers are introducing Battle Royale mode to their video games, then how it could be possible that it be possible that Call of Duty video game series left behind. The introduction of Call of Duty: Mobile was a dent on ruling games like PUBG, Apex Legends, and Fortnite because it comes with realistic graphics and superb mechanics, unlike others.

The gameplay of Battelands Royale is almost similar to PUBG Mobile. Still, the perspective is different as you are supposed to use an isometric viewpoint to control your character over a limited map where you can easily find other characters roaming the island for their survival.

In a hundred-player battle, you require to command your team of five players and ensure their survival at any cost by scavenging resources and items. Navigate the world from a third-person viewpoint and start attacking enemies after making sure lots of required weapons are available at your disposal. 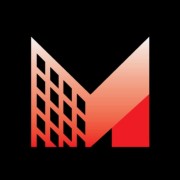 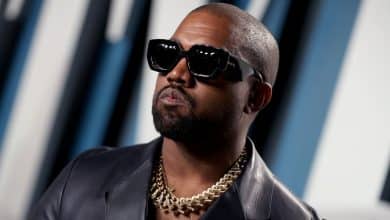 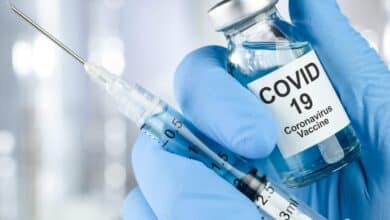 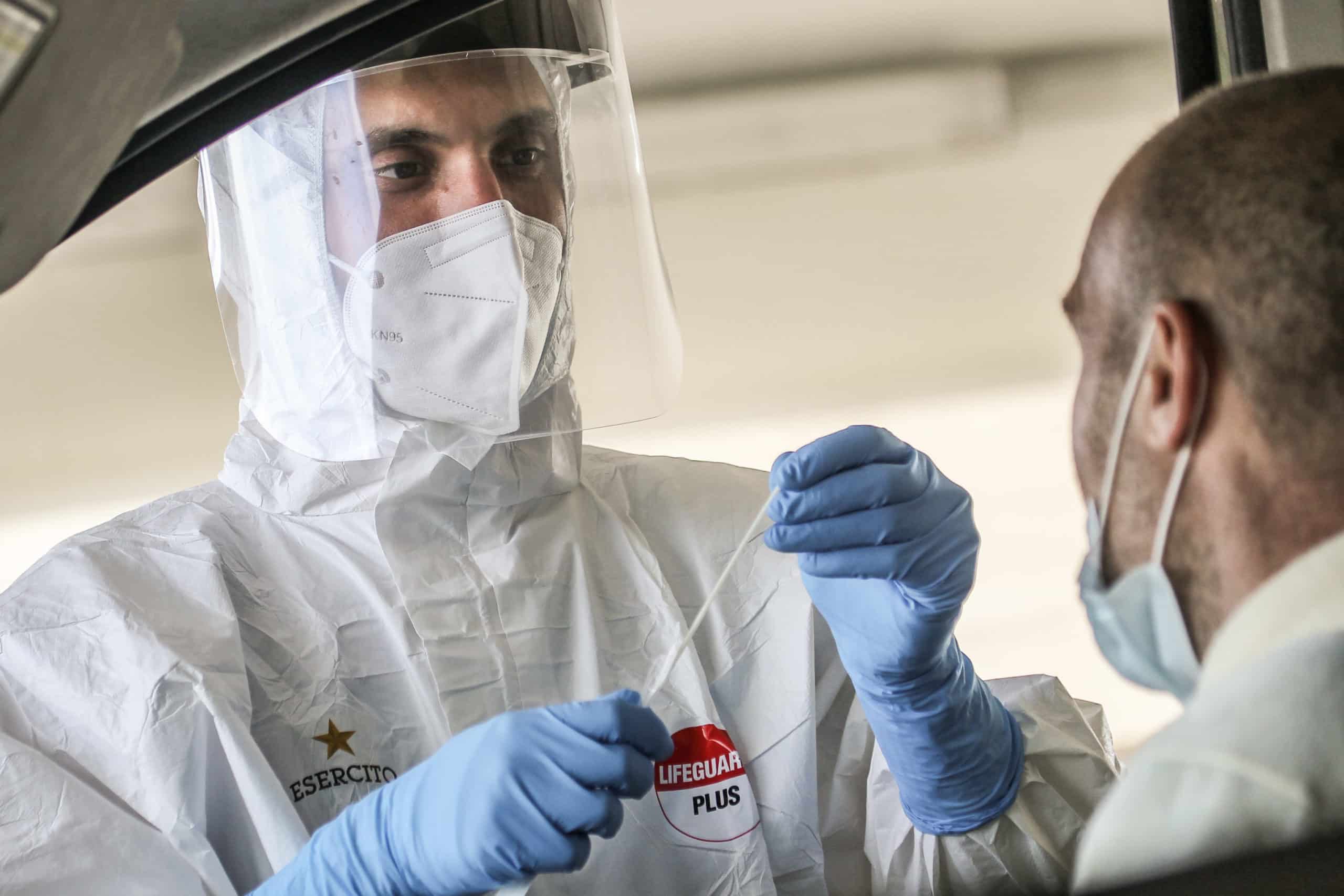 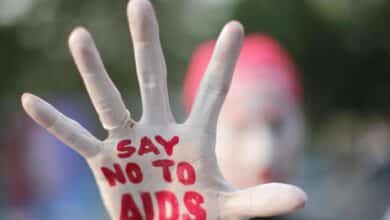